Saints legend Francis Benali (left) cut the ribbon to mark the opening of the new Mettricks Portswood, which is unveiled to the public on Thursday (Feb 3).

The latest addition to Portswood’s hospitality businesses is in the rather grand old Lloyds Bank building – subsequently, for a brief period, Baffi pizza restaurant – at the crossroads opposite Sainsbury’s.

“It’s very much the product of my imagination, so having had it in my mind for a long time, to actually see it and be able to bring people into it, is amazing,” says founder Spencer Bowman.

He’s been putting in 15-hour days, working alongside his team, for the last three weeks to get the place ready on time.

He says he wanted to create a space that “captured the essence of how I used to feel about my grandma’s living room”, where he always felt welcome, cakes were always being baked, kettles were whistling in the background, and where there was an “open door quality”. 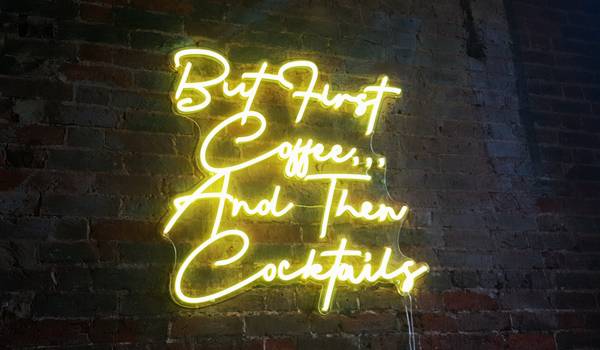 The original ‘Old Town’ Mettricks opened on the High Street nearly nine years ago. There was another at the Bargate, which along with other buildings and the shopping centre were flattened ready for the area’s redevelopment.

Today there are well-known branches on Guildhall Square and in Woolston, but Spencer says they’ve “been asked to come to Portswood since the very beginning”, having built strong links with the university, particularly through hosting events.

The space is popular because, unlike a pub, you don’t feel obliged to drink, he says.

“I think pubs are becoming more like coffee shops, and in some ways good coffee shops are becoming a little bit more like pubs in as much as they’re the centre of the local community: you can meet there all day every day and you don’t have to be drinking to feel part of that community spirit.” 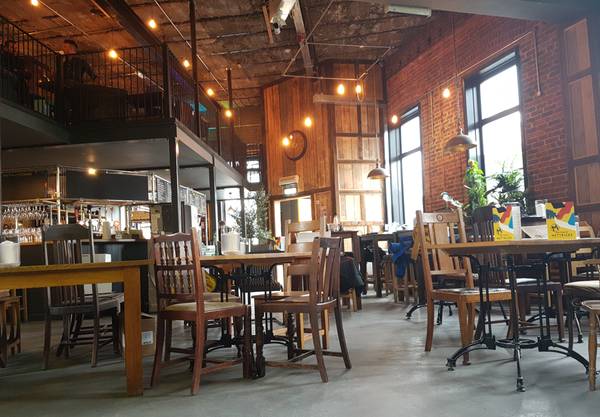 Mettricks Portswood will focus on the quality of its soon-to-be-roasted-in-the-city speciality coffee, its well-trained baristas, and its flexible approach: “You can come in here and have a full breakfast, brunch, lunch, and in the evenings we’ve got a … brand new small plates menu, so actually you’ll be able to eat a full evening meal in here quite happily,” says Spencer.

The space too will be flexible, offering everything from large dining tables to more intimate spaces, as well as a bookable mezzanine area for groups – and even a small “speakeasy-style” cocktail bar at weekends.

“So the space will evolve throughout the day from being very family-friendly, very community focused during the daytime with a little bit more food and drink in the evenings – but still very accessible to everybody.” 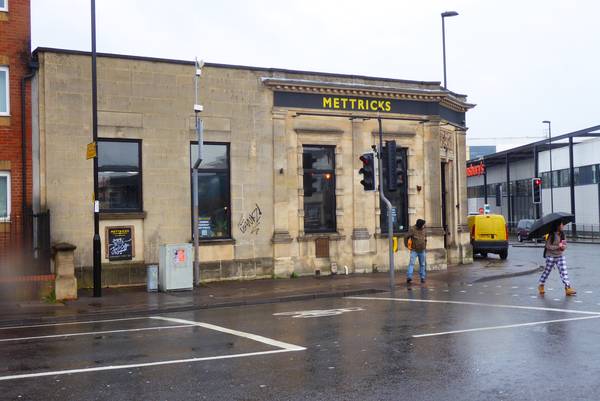