Funding boost for local CCTV – but will Triangle be covered?

Updated: “Riverside Park/Cobden Bridge” is among 11 city areas to benefit from further funding towards additional “public safety CCTV cameras”, the council has announced - although it’s unclear whether this will meet concerns of Triangle traders who have been asking for better coverage to reduce crime for several years.

The council said it has “carried out a comprehensive review of the CCTV cameras that exist within the Citywatch network to help inform where additional CCTV would be of most benefit”. 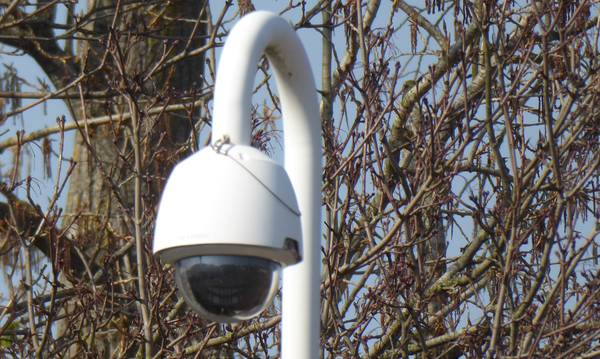 Watching you watching us: An existing Triangle camera - close up

“The analysis was cross referenced with reported incidents of crime, with a particular focus on anti-social behaviour, to help inform evidence-based need,” SCC continued.

It said as a result of the funding 11 locations would benefit, including “Riverside Park / Cobden Bridge”.

There has of course been a number of serious crimes and ASB reported within the extensive boundaries of Riverside Park in recent years, and some have called for CCTV in response, so perhaps that's the main target for the funding.

But it’s not clear whether the investment locally will significantly help many Triangle traders, or whether the existing camera which is listed as a 'Traffic Signal Camera'* - by the scooter dock and traffic lights - is also useful aid to shop security.

Some traders have been calling for CCTV to be ramped up at Bitterne Park Triangle since at least 2019 when the issue was discussed with local politicians at a meeting, and there has been frustration by the lack of subsequent council action after break-ins at many Triangle businesses over the last few years. 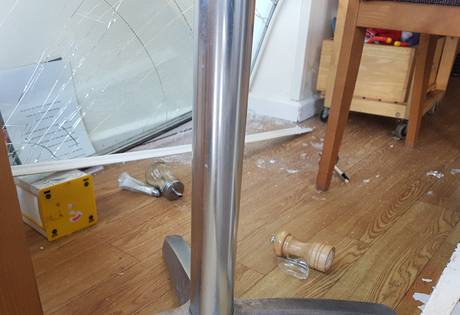 When asked whether the new investment will help improve Triangle coverage, an SCC spokesperson said: “The new camera at Riverside Park/ Cobden Bridge will be located further from Bitterne triangle [sic] (towards the bridge) but will offer some additional coverage to the existing camera.”

As part of the spend the council said it will also be trialling three new “rapidly deployable solar powered cameras” that use 4G at "three locations known for fly-tipping", although they didn’t specify which ones. 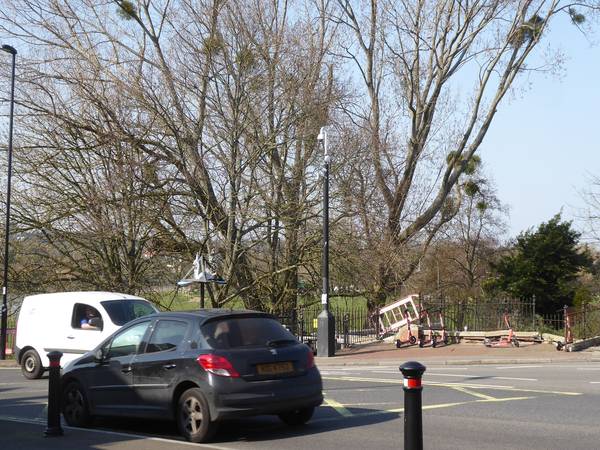 An existing camera at the Triangle 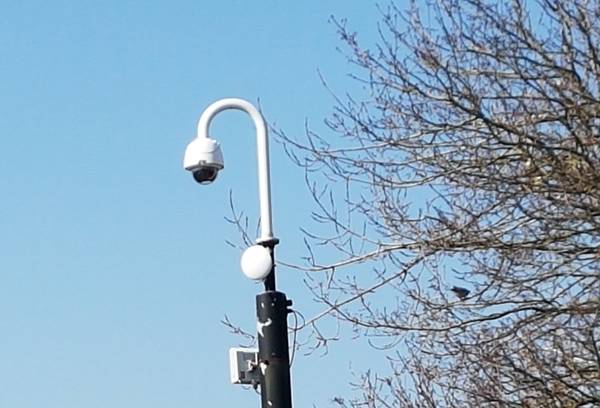 * Update: This piece was updated on 28/3/22 to clarify that the existing camera is listed as a 'Traffic Signal Camera' on Southampton City Council's website, where an interactive map "shows the location of every public safety CCTV and traffic camera in the city"