Bitterne Park School held ‘Sing for Sarah' on Friday (June 17) – an event to celebrate and remember the dedication, passion, and commitment that staff member Sarah Moore made to performing arts within the school community.

“Sarah Moore was an integral part of Bitterne Park school since September 2001, but sadly passed away last July from cancer,” the school said.

“She single-handedly inspired countless students and families across the community and her dedication, drive and passion for the Performing Arts will never be forgotten.” 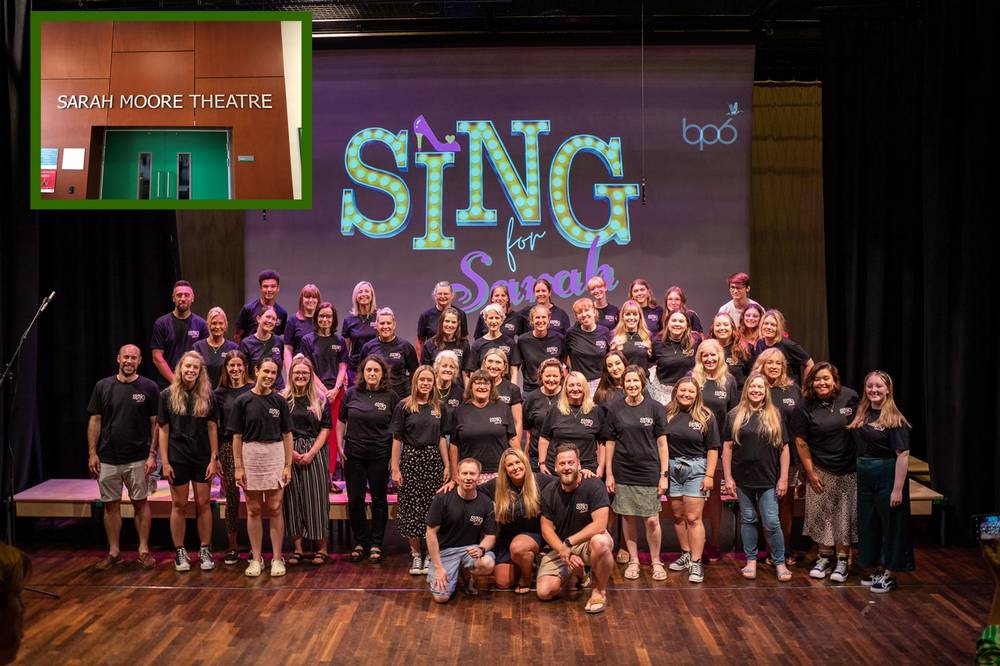 A Sing for Sarah choir was put together for the event, with members of the local community, staff, students and ex-students coming together.

“The choir had just one rehearsal before the event but sounded like they had been performing together for years!” reported the school. 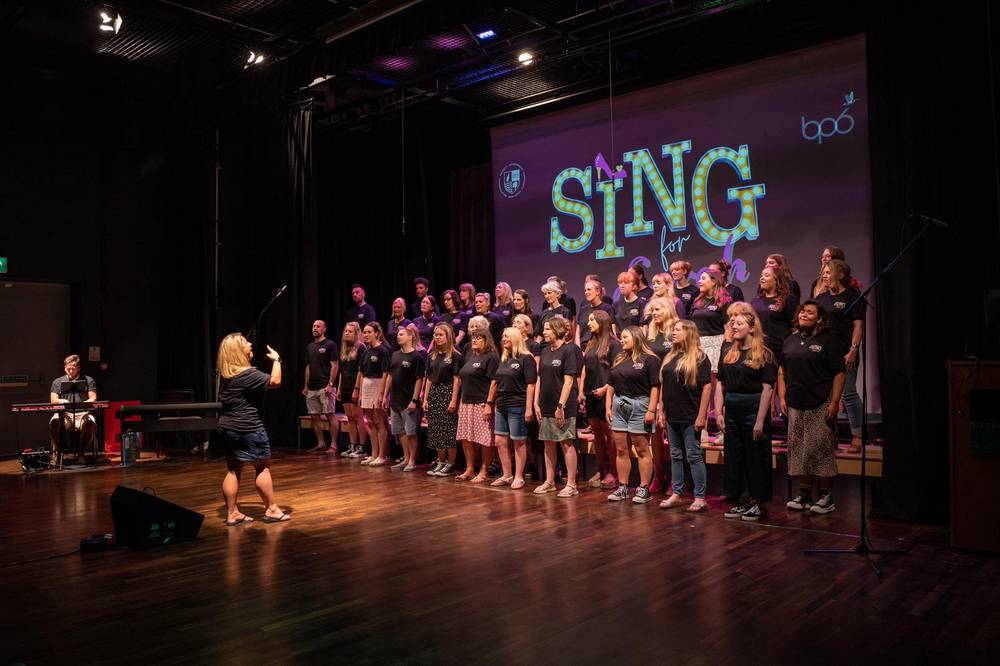 Between choir performances, the concert featured current and ex-students singing a range of songs from musical theatre to pop hits.

And during the evening the Sixth Form Theatre was re-named the Sarah Moore Theatre in tribute.

“What an incredible first concert in the newly named Sarah Moore Theatre. Sarah Moore’s legacy will be remembered at Bitterne Park School forever,” said assistant headteacher Paul Overton, who put the event together.

It also received much praise on the school’s Facebook page.

“Such a lovely and fitting tribute. She would be well chuffed 💕,” wrote Helen Elizabeth, while Penny Davies added: “I want to do it all over again! Absolutely fantastic 🌈💗” 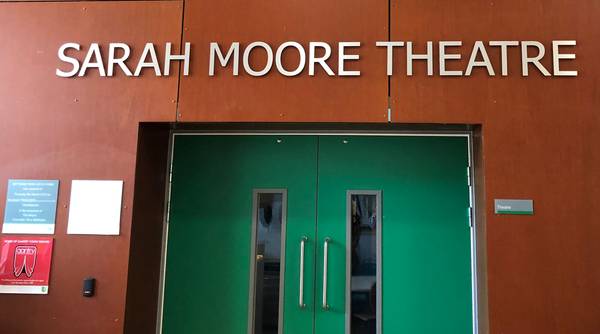