As reported, Riverside Park was again nominated in the independent charity’s search to find the public’s favourite parks in the UK in 2022.

Fields in Trust says it “champions and supports our parks and green spaces by protecting them for people to enjoy in perpetuity. Because once lost, they are lost forever.”

It said over 30,000 votes were cast for parks across the UK, “which represented the wide diversity of green spaces we all use and enjoy, from large country parks to major city parks to small neighbourhood pockets of green”.

Penrhos Coastal Park in Wales emerged as the overall UK winner, having attracted the most votes from the public.

‘Local Favourite’ parks were placed in the top 20% of the public vote, “demonstrating the love that their local communities have for them”.

The nomination for Riverside Park said: “It's a great park for family time together and is always clean and tidy. It's such a beautiful space to be in.” 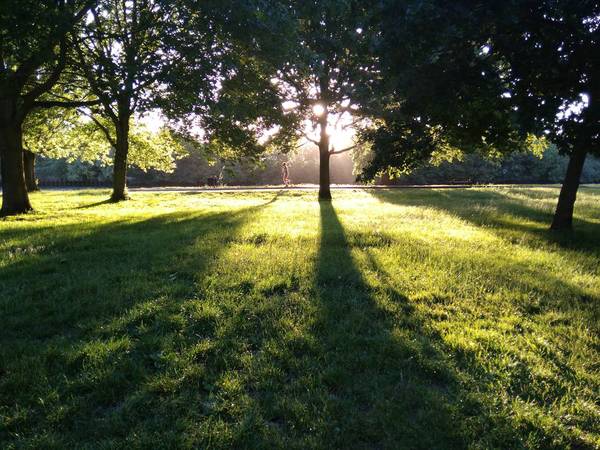 Commenting on the accolade, Bitterne Park councillor Tony Bunday (Lab), who said he’s been a long time committee member of the Friends of Riverside Park, said: “It is great news for our park to be recognised in this way. Many local people work hard, in partnership with the council, to make and keep it as a special place for people and wildlife. Riverside Park is a fantastic city resource and loved by those who use it."

He urged more locals to consider becoming a ‘friend’ of the park.

The Fields in Trust list of ‘Local Favourite’ parks is here.

• Friends of Riverside Park membership is £3 a year or £20 for life membership. More details on FoRP’s website