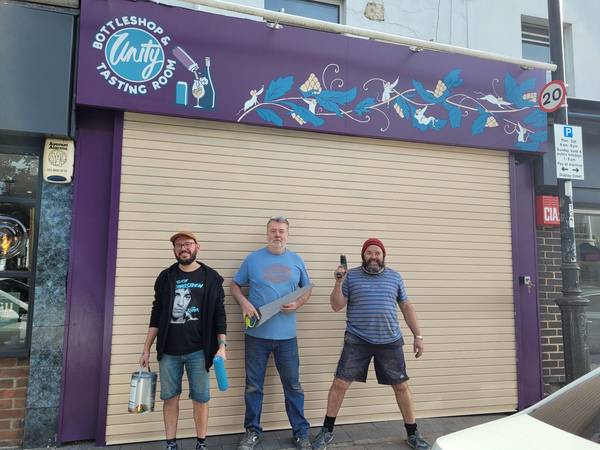 Unity says the move will bring to life their team’s vision for a bottle shop and tasting room where everyone is welcome to buy and try some of the best craft beer, artisan spirits, natural wines and no-/low-alcohol drinks from the UK and beyond.

Cloud Wine recently closed after 20 years, reportedly due to the cost of living crisis.

However the site celebrates 100 years of being an off-licence this year: Unity says it was first opened in 1912 by local resident Miss White “for the Retail of Beer specifically”.

And Unity’s founder Jimmy Hatherley, who spent a couple of years working at Cloud Wine himself in the mid ‘00s, said Cloud Wine staff would stay on.

“We’re keeping on all the Cloud Wine team and aim to build an even stronger craft beer offering in and around Bedford Place and the Cultural Quarter,” he said. 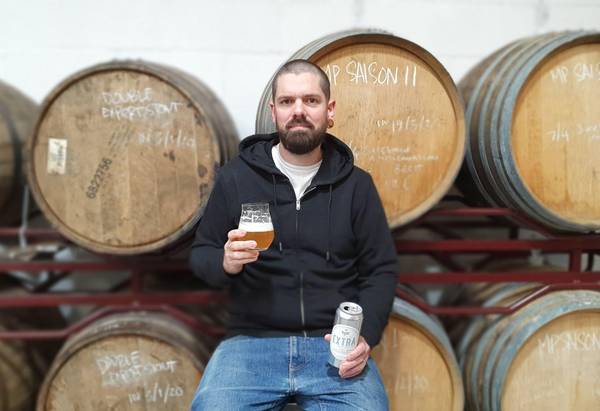 The new shop will also open just a few months after the closure of renowned beer emporium Bitter Virtue in Cambridge Road, Portswood.

“Continuing the legacy of our good friends from Bitter Virtue is extremely important to us and we hope to follow in their footsteps to become the city’s best beer retailer,” said Jimmy.

The Unity Bottleshop & Tasting Room is set to open on Friday, November 4 at 45, Bedford Place, with special offers over the launch weekend.

Unity Brewing Co, previously in Belgrave Road, is now based at 23-27 Princes Street in Northam, where it also runs an on-site taproom