Who are the candidates in the Bitterne by-election 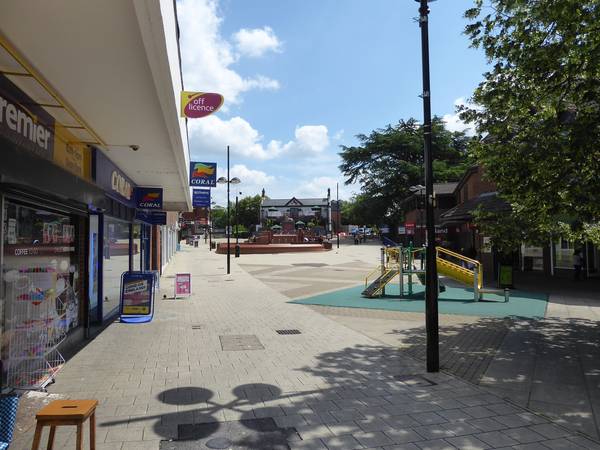 The candidates standing in the by-election for Bitterne ward in Southampton, which takes place on December 1, have been confirmed.

Those standing for election are:

As reported, the by-election comes about because of the sad death of former councillor Terry Streets, who was a Conservative.

The ward is currently represented by two other Conservatives – Cllr Matthew Magee and Cllr Elliot Prior.

At the last local election in May 2022, the Conservatives won with a 151-vote majority over Labour.

The full results were:

As reported, eligible voters not already registered can do so by midnight on Tuesday (Nov 15) – more in our previous report.  The election is only open to those in the Bitterne ward, and not those in other wards such as Bitterne Park.