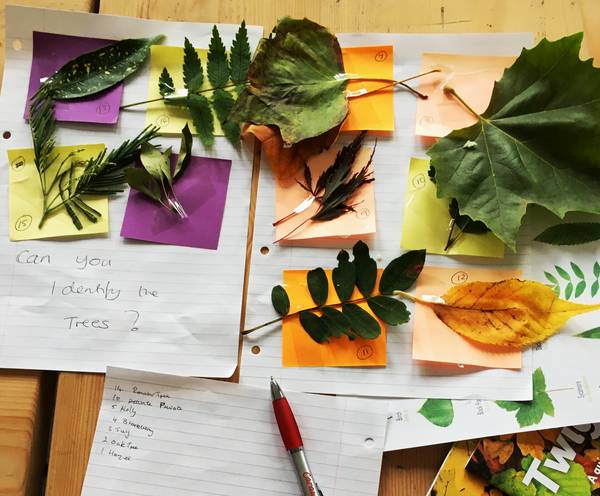 In November 2021 Bitterne Park memory cafe opened its doors for the first time, offering dementia support. Three couples attended the inaugural session. One year on, and organisers say it has gone from strength to strength.

This from organisers in their own words

This week over 20 people attended and were entertained by accordionist Oren Stone. Quite a few people joined in with the songs and there was dancing. At the same time a homemade crafting activity was button Xmas trees.

Caraway Charity is the organisation behind this cafe and other memory cafes across the city – in Highfield, Lordshill, Shirley and Lordswood.

The Ascension Church has kindly provided the space for the Bitterne Park group to meet over this year.

It meets on the second and fourth Wednesdays of each month, and has recently extended its opening times from 2.30 to 4.30pm due to its success.

There is no charge for attending but a £1 donation per person is suggested to cover the costs of the catering.

Following the drinks there is usually an activity: over the past year there has been sports memories, live music, singing, chair based yoga, talks about sleep, benefits and telecare and craft activities. During the summer one meeting was held in Riverside Park.

The group is led by Katherine Barbour and Louise Diamond who can be contacted via This email address is being protected from spambots. You need JavaScript enabled to view it. or on 07535 164014