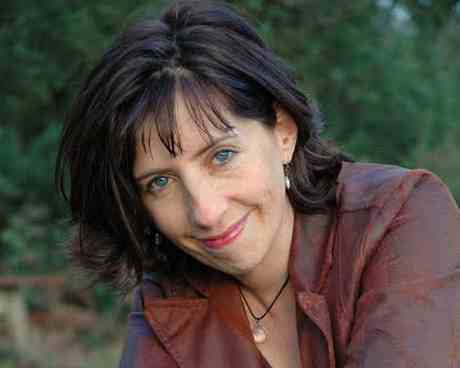 Southampton-based children's author Ali Sparkes is backing the campaign to save Cobbett Road Library, saying she wouldn't be an author today if it hadn't been for the library.

Ali, whose debut book The Shapeshifter: Finding the Fox was nominated for the 2007 'Bolton Children's Book Award', and who has won two Blue Peter awards, grew up in Bitterne.

"I was one of four kids, and my parents could never have afforded to feed my reading habit,” she told bitternepark.info. “They were wise enough to send us all off to Cobbett Road Library most Saturday mornings. There'd be loads of arts and craft type events – and afterwards we'd would come back spattered with paint and glue, carrying books.

“In fact my love of reading began here because until I was eight I was a slow reader and a struggler – and it was a copy of Five Go To Smuggler's Top found on the library shelf that changed everything for me.

“If we lose this library, how many kids who would have been a writer or an architect or an engineer or a doctor simply never will, because the inspiration of books – lots of them, at no cost – became a closed down building?

“How many will never get out of the slipstream of endless tech distraction because there wasn't an enthusiastic, passionate librarian in their lives to lead them to a book which could change everything?

“Libraries are full of fun but, much, much more than that, they are filled with little paperback pathways towards enriched lives. Please, Southampton City Council – don't turn all those pathways into dead ends.”