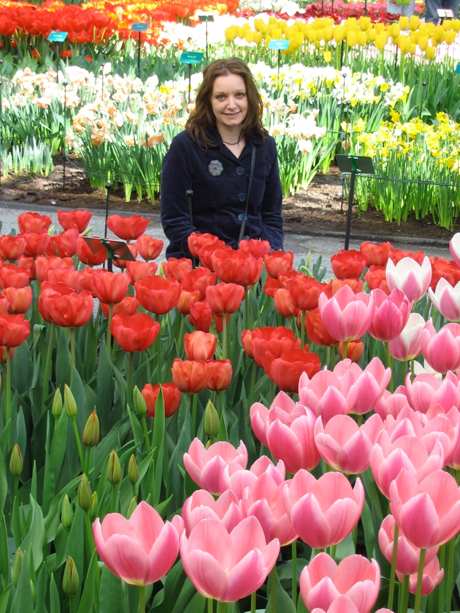 Sandrine Maugy is French and has lived in Bitterne Park since 1997. A botanical and textile artist as well as a writer, her first book, Colours of Nature, was published in 2013, and she's published more than 60 articles for Artists & Illustrators magazine. She teaches at West Dean College and also runs an arts and crafts club for children. She's passionate about colours, painting, fabrics and gardens, growing many of her subjects and borrowing others from friends’ gardens. She lives in Manor Farm Road with husband Richard and their pet rabbit Queen Penelope AFK. 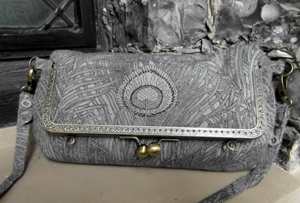 I moved to Bitterne Park in 1997 and I have been living in the same house ever since. My husband Richard was born in Hillside Avenue, but we lived in St Denys for a while. He sometimes jokes that his crossing the river was as big a thing as my crossing the sea to live in a different country.

Walking around Manor Farm Road at about 1am before buying the house, to check how noisy it was in the middle of the night. It was really quiet so on the way back we sat on a bench by the river and decided to make an offer.

Richard asked: “You realise that means we’re only eating pasta for the next 15 years?” I just said: “I love pasta…” and that was it: we moved in four weeks later.

Without the planes. It’s really pretty around there; we could turn the airport into a park and rabbit sanctuary.

Some people are planning to turn the airport into a park and rabbit sanctuary.

I love Bitterne Park but not so much Southampton. The city centre lacks personality. I prefer high streets with smaller shops rather than huge shopping centres from which you can never see the sky. Also, it is such a shame to live by the sea without having a beachfront… And we STILL don’t have an ice rink. 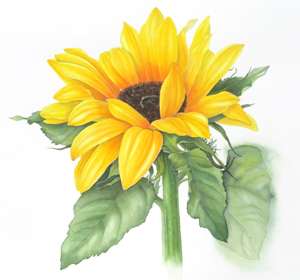 Plants, colour, light… There are so many natural things on this planet that are just there and can be taken for granted.

Imagine for a minute that you are a visiting alien, coming from a planet where flowers don’t exist and you land in an English cottage garden. All the colours, the perfume of the roses, honeysuckle and lavender, the light filtering through the foliage, the blue sky (you were lucky, you landed on a sunny summer day), the birds singing… You would definitely text the home planet to start planning the invasion immediately.

I don’t. I try to avoid too many carbs.

That there is always something new around the corner. Any minute I can receive an email from somebody I don’t know, offering me a contract for a job I didn’t know existed. The unpredictability can be a bit unnerving but it is always exciting. 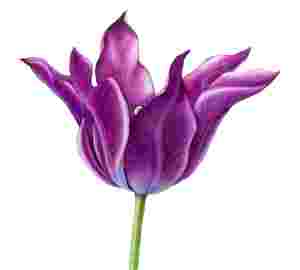 People who through selfishness and greed can only see short term. We take so much from our environment but if we don’t start giving back and reduce our impact on the climate, on ecosystems, on oceans, then the future looks bleak.

I don’t understand why some people don’t get that.

I sit (or recline) in the garden with a good book, waiting to be distracted by the antics of the birds and by my pet rabbit Penelope running around, being silly and happy.

I also like swimming, going for a walk in the park and dancing.

I like sitting by the river on the terrace of The Swan. It’s a nice walk or bike ride from our house, along the river, without the need to use a single road.

An orange juice to recover from the bike ride, or a hot chocolate in winter.

The most amazing book I have read in the past few years is Gillespie and I by Jane Harris.

During the season I love our weekly ice-hockey match, in Basingstoke (Go Bison).

I also love visiting gardens, a good concert, a museum (especially the ones with dinosaurs) or a shopping trip to Liberty London.

Seeing the Northern Lights. Cuddling a koala. (Not necessarily at the same time, we don’t want to give the koala frostbite).

I would also like to have a two-month holiday in Iceland or Scandinavia, in winter, just to check if I would eventually get tired of the snow. I suspect I wouldn’t…

A dog goes to the post-office to send a telegram.

The cashier says: “We have a special offer today, you can have two more words for free! Would you like to add a couple of ‘woofs’?”

The dog sighs and rolls his eyes to the sky: “That is just stupid, it wouldn’t mean anything anymore…”

Which different new shop/business/organisation would you like to see at the Triangle?

Thanks so much for taking part - and for sharing the images of your paintings and textiles.

Bitterne Parker T-Shirts are back - available from The Veg Shed!
All shirts are just £10 while stocks last, and sales help to support your favourite, independent local website! Any colour you like - as long as it's black or white.